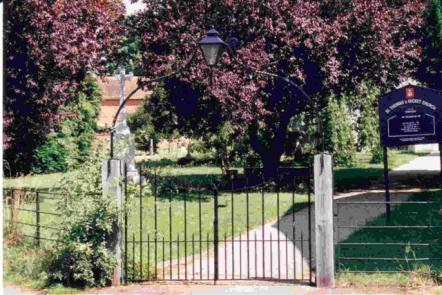 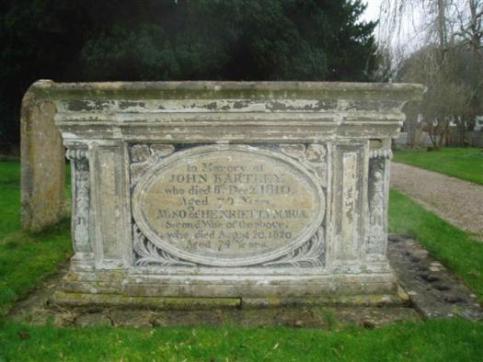 John Bartley tomb located close to the church porch is characteristic of the chest tombs of the late 18th and early 19th centuries. John Bartley died in 1810 - Photograph: Michael Teale 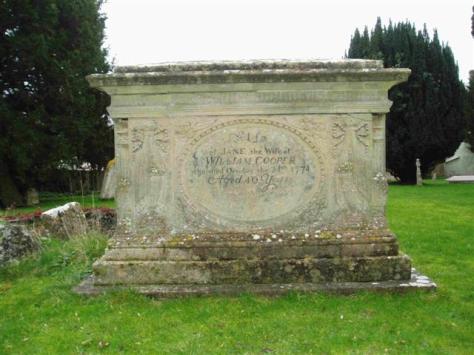 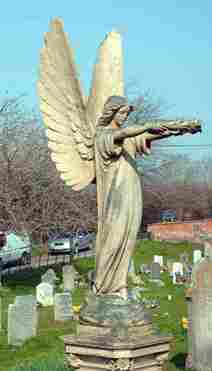 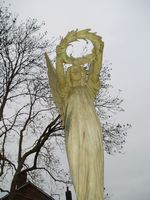 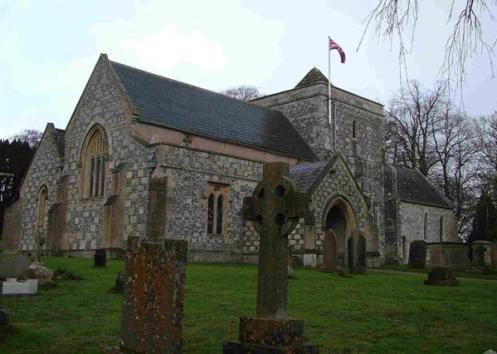 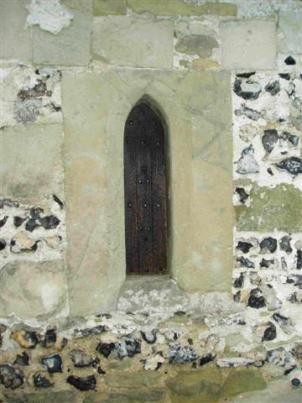 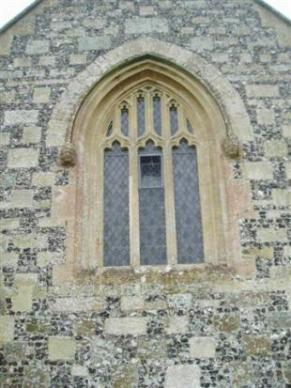 West window probably restored at the time of the not very sympathetic 1840s; church restoration by the architect T H Wyatt. Note the 19th century heads on the surrounding mullions - Photograph: Michael Teale

The chancel escaped 'restoration' by T H Wyatt in the 1840s and was more sensitively handled by a different architect. Note its massive walls and the 13th century East window. The communion rails are 18th century - Photograph: Michael Teale 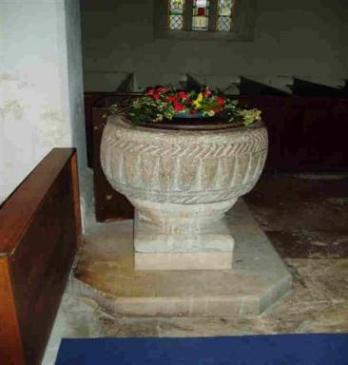 Font. It is 12th century. For a time, during and after the 1840s restoration, this font was in the Vicar's garden as a birdbath, but was later restored to the church - Photograph: Michael Teale 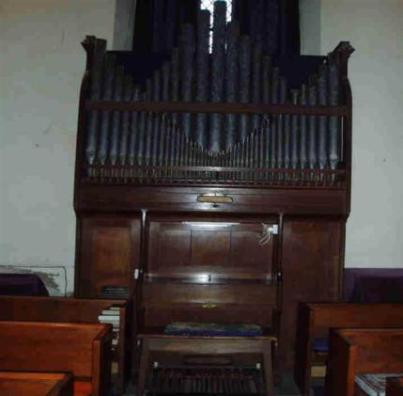 Willis 'Country' Organ. The Organ dates from the late 19th century, designed to be easily played. It was built in Upton Scudamore, near Warminster - Photograph: Michael Teale 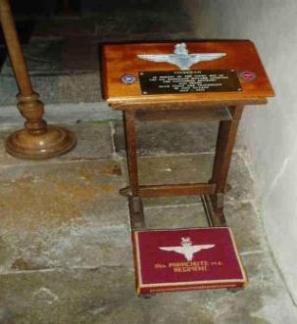 'Prie Dieux' and, placed upon it, the wooden plaque commemorating the men of 8th Battalion, the Parachute Regiment, who were based during the 1939-45 war in a temporary camp to the North of Tilshead. The battalion played a decisive part in 1944 in the early part of the Normandy battles and later in the crossing of the River Rhine. The plaque reads: 'In memory of the young men of the 8th Battalion Midland Counties, the Parachute Regiment, who found much peace and tranquility in this village 1943-1945 - Photograph: Michael Teale 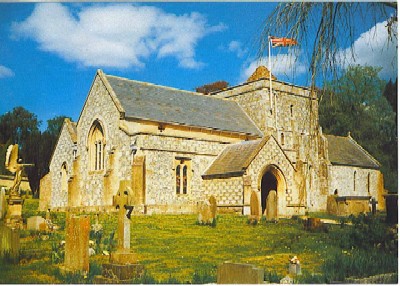 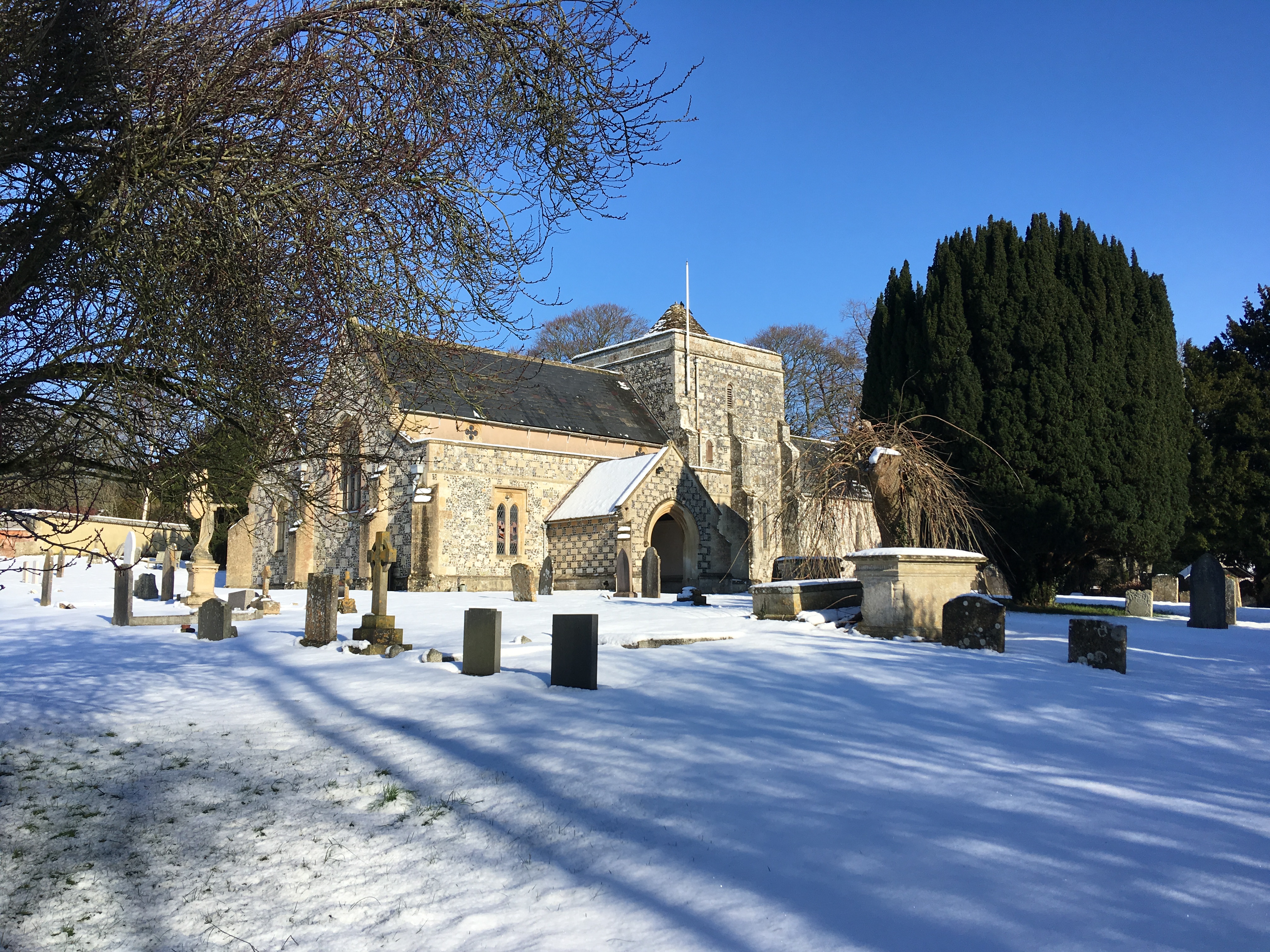